Each state has a maximum aggregate contribution limit per beneficiary. Aggregate 529 plans limits apply to all 529 plans administered by a specific state and range from $235,000 to $550,000. The limit is intended to cover the cost of attending an expensive college and graduate school in the state. Per IRS rules, a 529 program must provide “adequate safeguards” to prevent contributions beyond what is needed to pay for the beneficiary’s future education costs.

529 plans do not have annual contribution limits. However, contributions to a 529 plan are considered completed gifts for federal tax purposes, and in 2022 up to $16,000 per donor ($15,000 in 2021), per beneficiary qualifies for the annual gift tax exclusion. Excess contributions above $16,000 must be reported on IRS Form 709 and will count against the taxpayer’s lifetime estate and gift tax exemption amount ($12.06 million in 2022).

There is also an option to make a larger tax-free 529 plan contribution, if the contribution is treated as if it were spread evenly over a 5-year period. For example, a $80,000 lump sum contribution to a 529 plan can be applied as though it were $16,000 per year, as long as no other gifts are made to the same beneficiary over the next 5 years. Grandparents sometimes use this 5-year gift-tax averaging as an estate planning strategy.

Each state sets an aggregate limit for 529 plan contributions. This limit applies to the total contributions to 529 plans administered by a particular state for the same beneficiary over the life of the accounts. The limits are based on the price to attend an expensive 4-year college and graduate school in that state.

Once the combined 529 plan balances for the beneficiary’s in-state 529 plans reach a state’s aggregate limit, no additional contributions can be made to any 529 plan administered by that state. The accounts will not be penalized if investment earnings push the balance over the limit, but no additional contributions can be made unless the combined 529 plan balances drop below the limit. For example, this could happen if the investments in the 529 plan drop in value or the 529 plan account owner takes a distribution.

States with the highest aggregate limits

States with the lowest aggregate limits

So, if Ohio parents want to contribute more than their state’s annual limit of $4,000 per beneficiary, they may deduct the excess in future years in increments of $4,000 per year, until the entire contribution amount is deducted. Maryland allows carryforward for up to 10 years, while Arkansas, Connecticut, Oklahoma, Oregon and Washington DC allow it for 4 or 5 years. 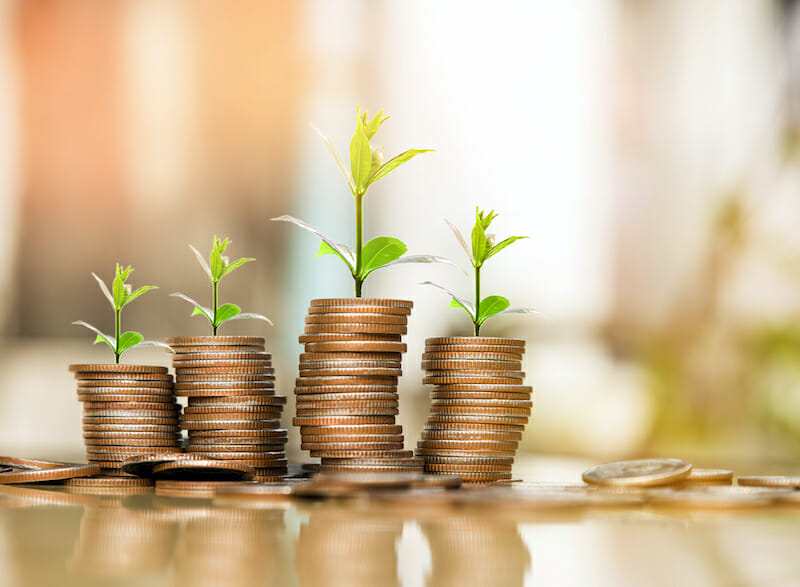 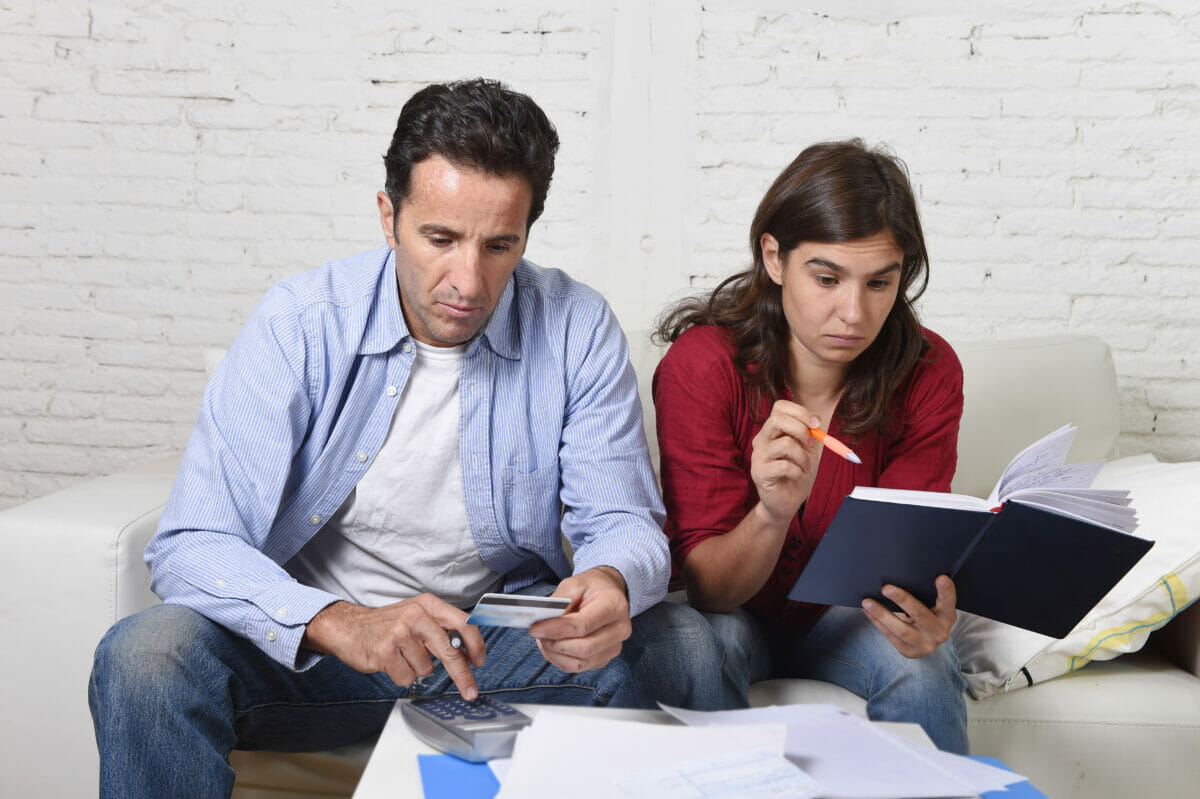 College Savings Options: The Best Way to Save for College