What is the Kiddie Tax?

Before the Kiddie Tax, parents could save on taxes by putting investment accounts in a child’s name. Parents would gift stocks and other assets to their children, and income earned on the assets would be taxed at the child’s (lower) income tax rate, instead of the parent’s (higher) income tax rate. The Kiddie Tax closed this loophole by taxing children’s passive income at higher rates.

History of the Kiddie Tax

The Kiddie Tax was created as part of the Tax Reform Act of 1986 to prevent parents from shifting income-producing assets into the child’s name to take advantage of the child’s lower tax rate. Under the Kiddie Tax, all unearned income above a certain threshold is taxed at the parent’s marginal income tax rate instead of the child’s tax rate.

The Tax Cuts and Jobs Act of 2017 temporarily changed the rules effective with the 2018 tax year, substituting the tax rates that apply to trusts and estates for the parent’s tax rate, making the Kiddie Tax much more expensive for some families. This caused an uproar because of the impact on Gold Star families and scholarships.

In response to the backlash, Congress included a provision in the Setting Every Community Up for Retirement Enhancement Act (SECURE Act)  to retroactively revert the Kiddie Tax to the old rules.

Parents who reported a child’s unearned income in 2018 or 2019 have the option to recalculate the tax based on the 2020 rules. This can be done by filing an amended return using IRS Form 1040-X.

How does the Kiddie Tax work?

The Kiddie Tax applies to dependent children who are younger than 19 years old, or who are full-time students who are between the ages of 19 and 23. An exception to the Kiddie Tax is a child with earned income totaling more than half the cost of their support. Another exception is for children who file tax returns as married filing jointly. Income from wages, salary, tips or self-employment is not subject to the Kiddie Tax.

A child’s unearned income may include:

How to calculate the Kiddie Tax

The first $1,100 of a child’s unearned income is tax-free, and the next $1,100 is subject to the child’s tax rate. Any additional earnings above $2,200 are taxed at the child’s parents’ marginal tax rate.

For example, if a dependent child has no earned income and $3,500 of unearned income, $1,300 would be subject to the Kiddie Tax and is taxed at their parents’ marginal federal income tax rate.

Are 529 plan earnings subject to the Kiddie Tax?

Interest earned on 529 plans and custodial 529 plan accounts is not subject to the Kiddie Tax. 529 plans are investment accounts designed to help individuals save for college. Contributions are made with after-tax dollars, and any interest earned on the investment grows tax-deferred. Distributions are completely tax-free when the funds are used to pay for qualified higher education expenses. 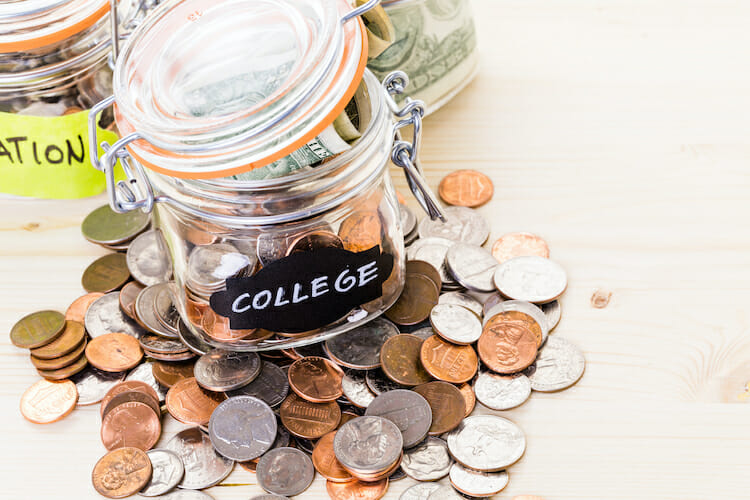 5 tips for a tax-free 529 plan withdrawal

How much is your state's 529 plan tax deduction really worth? 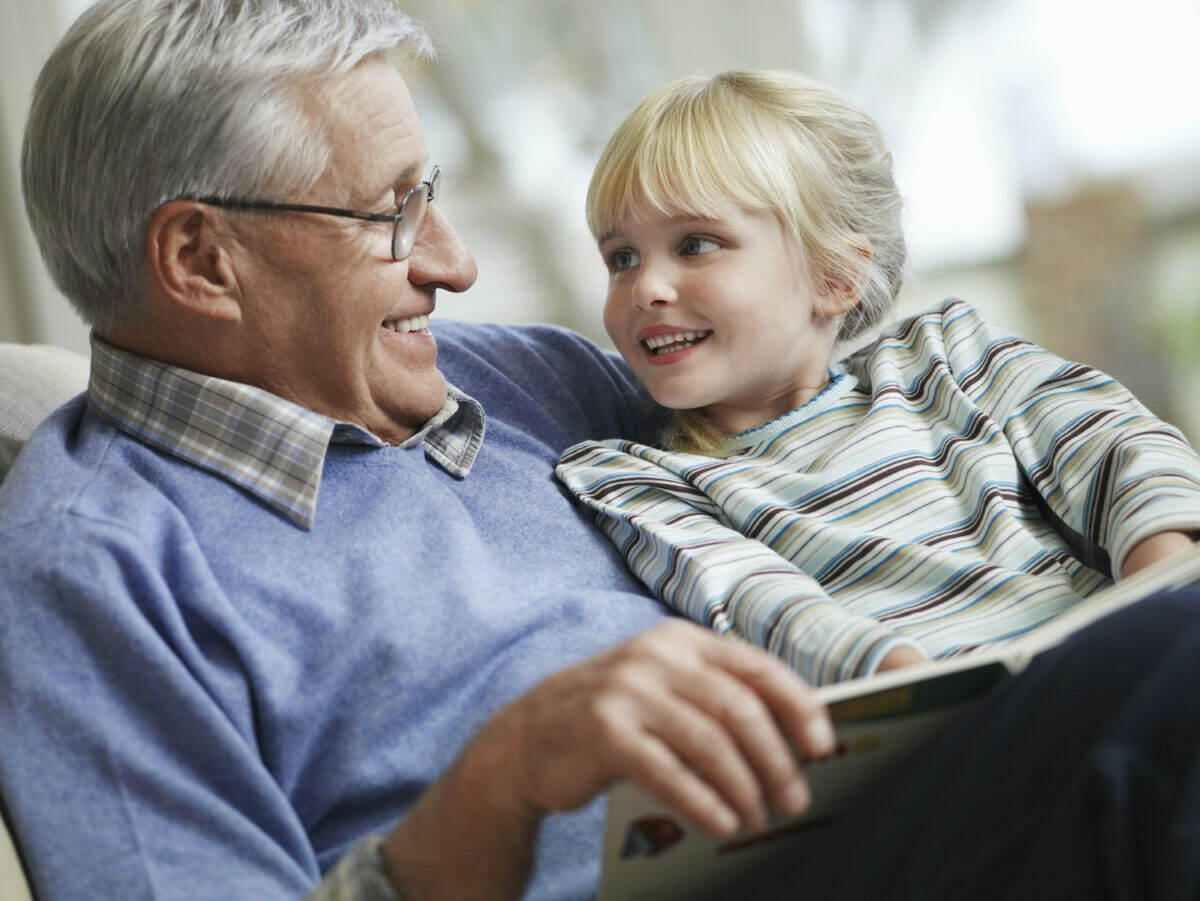 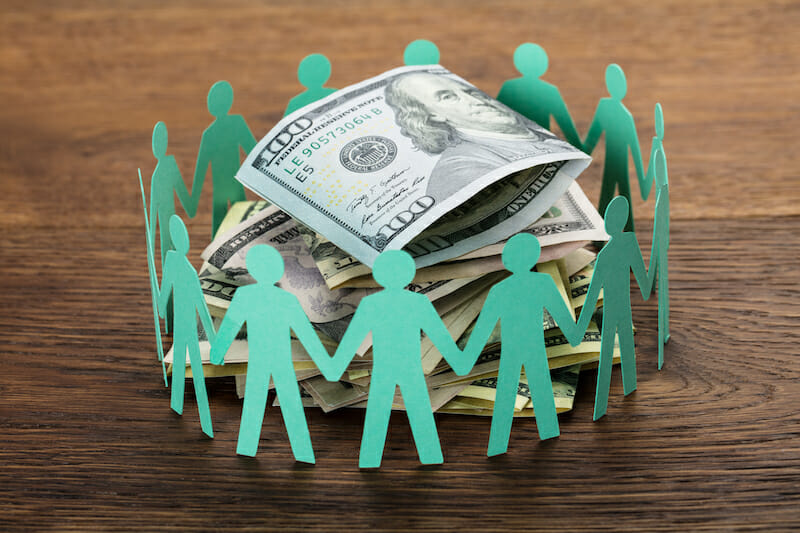