Joe Biden announced on August 11, 2020 that U.S. Senator Kamala Harris is his choice as Vice President.

Joe Biden’s pick of Kamala Harris as his running mate generates renewed interest in her positions on paying for college.

Kamala Harris has proposed forgiving up to $20,000 in student loans for Federal Pell Grant recipients who start a new business in a disadvantaged community.

Kamala Harris supports the College for All Act, which would cut interest rates on new federal student loans in half and allow borrowers of older federal loans to benefit from the new lower interest rates.

Interest rates on new undergraduate student loans would be pegged to the 91-day T-bill plus 1.09% and capped at 5%. (A subsequent version of this legislation would set interest rates on all new federal student loans, including Federal Direct Consolidation Loans, at 1.88%.)

When she was California Attorney General, Kamala Harris signed a letter along with 20 other state attorneys general calling on Congress to modify the 90/10 rule to count military student aid alongside Title IV federal student aid. She also filed a lawsuit against Corinthian Colleges in 2014.

She has said that she will provide more protections for students and crack down on for-profit colleges.

Kamala Harris supports the College for All Act, which would triple Federal Work-Study (FWS) program funding and change the allocation formula. The new allocation formula would be based on the aggregate financial need of each college’s students and not on historical allocations.

Increased Funding for HBCUs and MSIs

Kamala Harris has been a strong supporter of increased funding for HBCUs. She has proposed $60 billion in STEM funding for HBCUs, including $50 billion to fund scholarships, fellowships and research grants. The remaining $10 billion would support building classrooms, laboratories and other facilities.

Kamala Harris is a graduate of Howard University, a HBCU.

In 2014, Kamala Harris was involved in efforts to reduce recidivism among prisoners by providing them with college classes and reentry services.

Kamala Harris signed a letter in 2018 with five other Senators to encourage U.S. News and World Report to modify its rankings to place more emphasis on colleges that provide more access to underrepresented populations.

As San Francisco district attorney, Kamala Harris charged Philip R. Day, who was President of the National Association of Student Financial Aid Administrators (NASFAA), with eight felonies in connection with his alleged misuse of public funds when he was chancellor of City College of San Francisco. Dr. Day resigned as president of NASFAA.

Comparison of Joe Biden and Kamala Harris on Paying for College 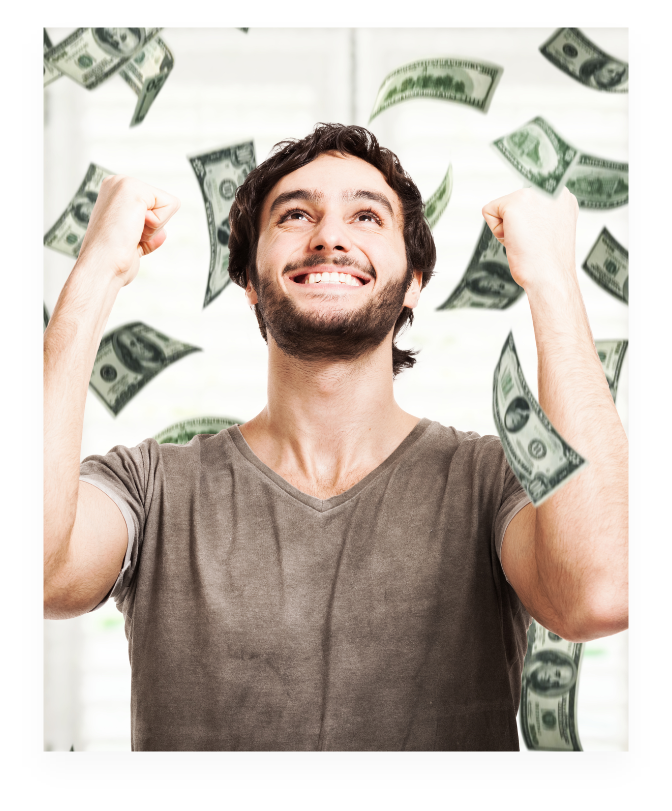