However, unlike Coverdell ESAs, 529 plans do not have age limits. When a 529 plan beneficiary graduates or leaves college, the funds can remain in the account indefinitely.

Investments in the 529 plan will continue to grow tax-deferred and distributions will be tax-free as long as they are used to pay for qualified expenses, which include college costs and up to $10,000 per year in K-12 tuition. Taxpayers in over 30 states may also claim a state income tax deduction or credit for 529 plan contributions.

Federal and state income tax benefits are available regardless of the 529 plan beneficiary’s age.

Most states have annual limits on the amount of 529 plan contributions that qualify for an income tax deduction or credit. These limits are typically around $10,000 per year, but some states have higher limits and some states have lower limits.

State income tax benefits may be subject to recapture in the event of a non-qualified distribution, a rollover to another state’s 529 plan or when distributions are used to pay for K-12 tuition. Rules vary by state.

None of these limits, however, depend on the beneficiary’s age.

Should you keep funding a 529 plan after the child reaches age 18?

Parents should continue to make 529 plan contributions until they are finished paying for the child’s college education. There won’t be much time left to take advantage of federal tax benefits, but parents may still be able to claim a state tax income tax benefit. By funneling the remaining college tuition through a 529 plan and claiming a state income tax deduction or tax credit each year, parents essentially get the equivalent of an annual discount on college costs at their marginal tax rate.

There’s no need to stop making contributions once the beneficiary graduates from college. 529 plan funds can be used to pay for graduate school or continuing education at an eligible institution. Parents who claim a state income tax benefit can invest the tax savings into the 529 plan for an extra savings boost.

Grandparents can also take advantage of 529 plan tax benefits, regardless of the grandchild’s age.

Grandparents may still qualify for state income tax benefits regardless of who owns the 529 plan account. Most states allow anyone who contributes to a 529 plan, including a grandparent, to claim a state income tax deduction or tax credit. Only 10 states require the taxpayer to be the account owner.

In addition to state income tax benefits, some grandparents may also use 529 plans as an estate planning tool. In 2019, contributions up to $15,000 qualify for the annual gift tax exclusion and do not count against the $11.58 million lifetime exemption.

Grandparents can use 5-year gift-tax averaging to make lump sum contributions between $15,000 and $75,000 that can be spread evenly over 5 years. The gift tax exclusion amount is per gift giver, per beneficiary. For example, grandmother and grandfather with three grandchildren can contribute $450,000 to the grandchildren’s 529 plans ($150,000 each) in 2019 without having to pay gift taxes. 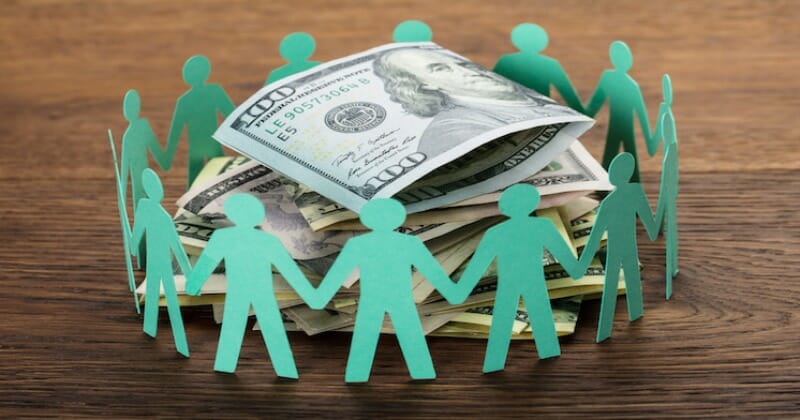 An Alternative to 529 Plan Superfunding 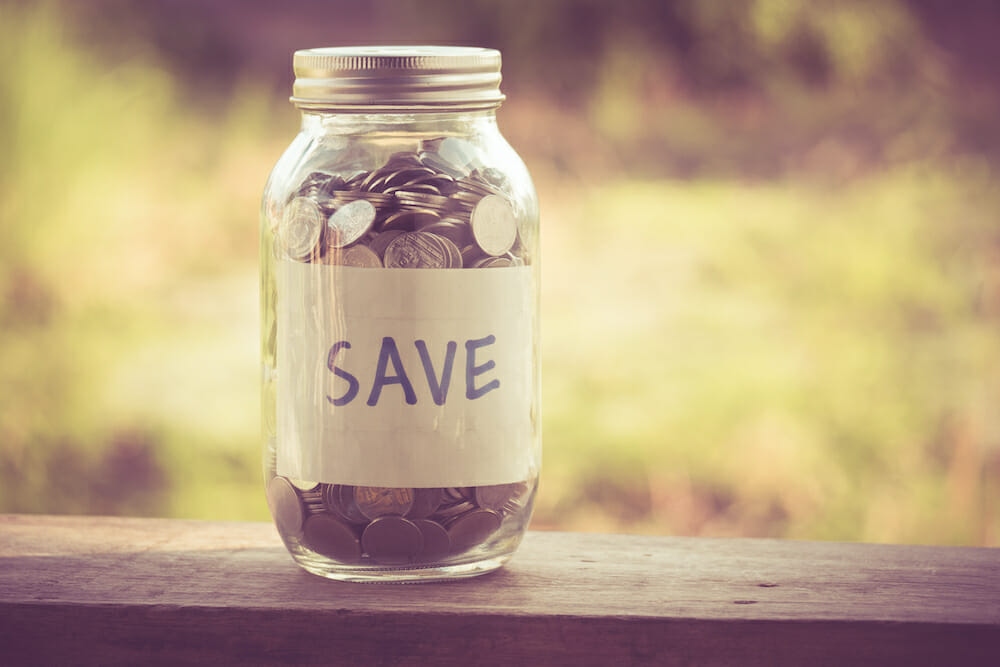 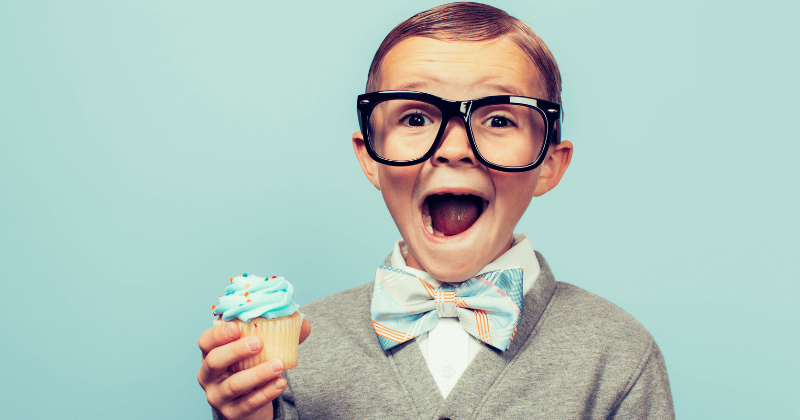