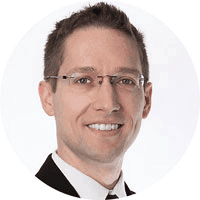 Massachusetts Governor Charlie Baker recently signed House Bill 4569, ‘An Act relative to job creation and workforce development’ into law on August 10, 2016. The primary role of the bill was to promote economic development for the state. However, it also included a new tax benefit for families saving for college. Residents will be able to deduct up to $1,000 in contributions to a Massachusetts Educational Financing Authority (MEFA) U.Fund from their state income tax (up to $2,000 for married couples filing jointly) beginning January 1, 2017 through the 2021 tax year, when the deduction is scheduled to expire. This announcement comes as a welcome surprise to families, as other states have found it challenging to sustain or initialize a 529 tax benefit. Ideally, we would like to see other states follow in Massachusetts’s footsteps, but historically this hasn’t been the case.

Almost every state struggles to balance their budget each year, and tax deductions both lower revenue and make it less predictable. Even when a proposed deduction makes it into a bill there is no guarantee it will be enacted, since it’s usually packaged alongside various unrelated legislation. We’ve seen numerous examples of these types of challenges in recent years, including:

Despite these challenges, for the state the benefits of offering a 529 tax deduction or credit outweigh the short-term revenue loss. Regardless of whether the incentive applies to the in- or out-of-state plan, having college-educated residents is a win-win for both the states and 529 plan account owners.

Massachusetts residents should be thrilled for themselves and their families to be able to take advantage of this new state tax benefit. To learn more about the Massachusetts U.Fund plan, visit for information.

This information does not constitute tax advice and is provided for informational purposes only. Please consult your tax advisor, financial advisor, local taxing authority, and/or plan provider or sponsor for more information.

100 Years of Bankruptcy: Why More Americans Than Ever Are Filing — Federal Reserve Bank of St. Louis 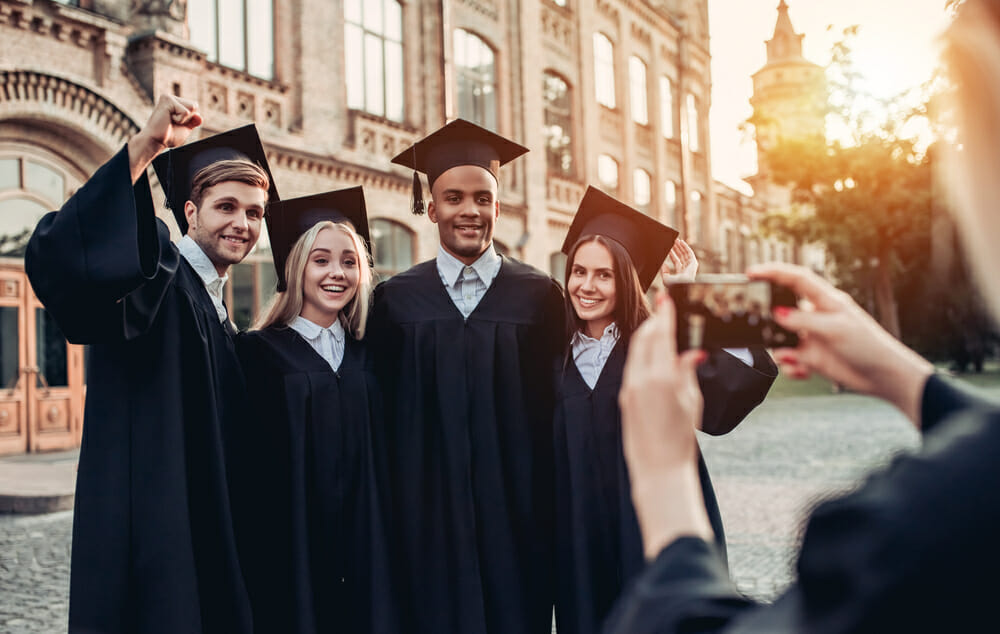 What is the Expected Family Contribution (EFC)? 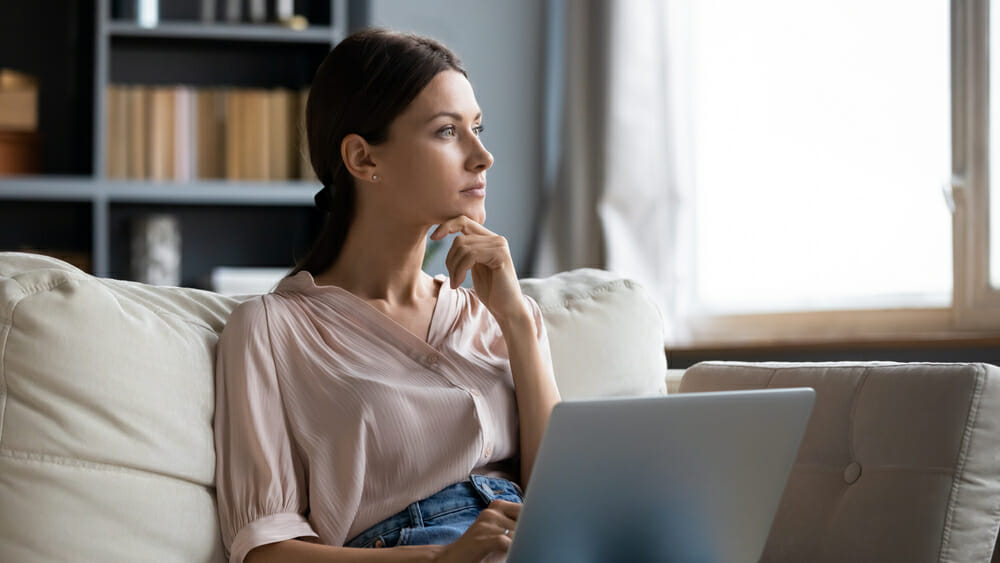 Can You Refinance Nelnet Student Loans?