Despite losses within 529 college savings plans and an increase in unemployment due to the Coronavirus pandemic, many families are staying the course on saving for college.

According to a recent Savingforcollege.com survey, two-thirds of consumers have experienced losses in their 529 college savings plans. More than a quarter have experienced job loss or a decrease in income. Yet, they are reacting calmly to the losses, with most remaining invested with no changes in their investment strategy.

Of the families who are saving for college in a 529 plan:

Grandparents are more likely to have experienced an increase in the value of their 529 plans than parents.

Loss of Jobs and Confidence 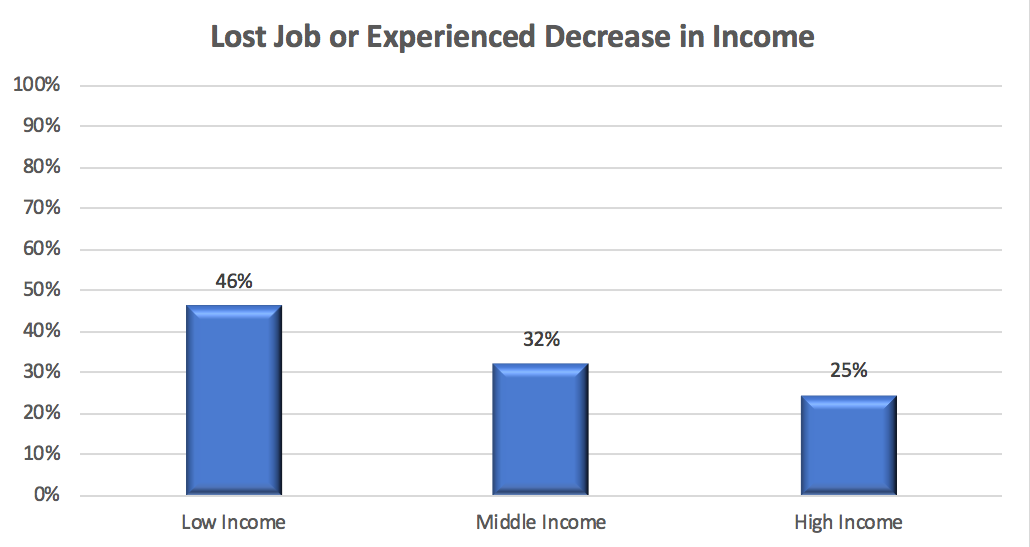 More than 26 million Americans filed for unemployment insurance benefits in 2020 as of the date of the survey, according to the Bureau of Labor Statistics (BLS).

A third (33%) of families are less confident now, as compared with the start of the year, that they can reach their college savings goals, 3% are more confident and two-thirds (64%) feel about the same.

Among grandparents, three quarters (74%) feel about the same. More than 40% of low-income families are less confident now.

Reactions to the Economic Downturn

Most families have not made any drastic changes in their 529 college savings plans in reaction to the economic downturn. This is a more muted response than during the 2008 economic downturn, despite the greater financial impact of the coronavirus pandemic.

In response to the market downturn:

About 14% have delayed taking a distribution from their 529 plan, representing the majority of families with college-age children. They are waiting for the stock market to recover, even though many are invested in age-based asset allocations and thus have very little exposure to equities.

Almost 2% of families have taken or are thinking of taking a non-qualified distribution.

Only 0.6% of families have liquidated their 529 plans since the mid-February start of the economic downturn.

Of families who have not started saving for college or who are not saving in a 529 plan, 41% have delayed opening a 529 plan because of stock market volatility since mid-February, but three quarters (76%) expect to open a 529 plan account in the future. Almost half (46%) of these families were saving in an account other than a 529 plan, and of these, more than half (54%) have stopped making contributions or are contributing less.

The survey was conducted from April 17, 2020 to April 21, 2020, with 1,754 responses. The survey is reflective of visitors to the Savingforcollege.com web site and includes people with a strong interest in saving for college.

The survey respondents include a mix of parents, grandparents and great grandparents, as well as aunts and uncles. 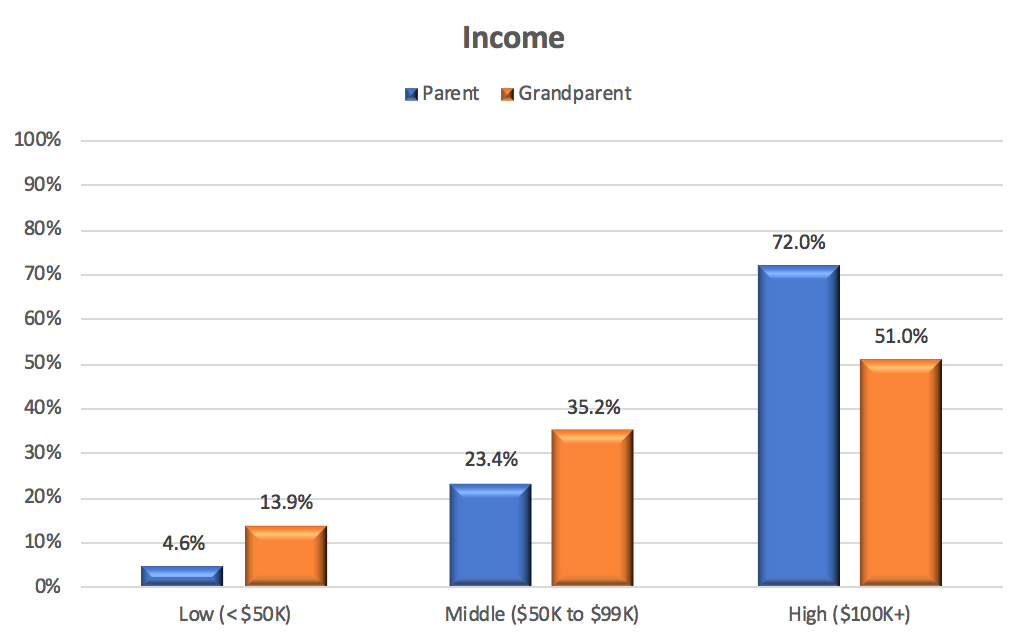