Dependency status on the FAFSA

Dependency status on the Free Application for Federal Student Aid (FAFSA) is based on many factors, including age, marital status, and military service. It does not depend on whether someone can claim you as a dependent on their federal income tax returns.

So, dependency status on the FAFSA does not affect dependency status on federal income tax returns, or vice versa. For example, when divorced parents have an IRS multiple support agreement to determine which parent can claim an exemption for the child on their federal income tax return, it has no impact on which parent is responsible for completing the FAFSA.

See also: How to Prepare for Filing the FAFSA

Since 1993, the FAFSA has determined whether a student is dependent or independent based on the answers to a set of dependency status questions. If the student can answer “yes” to any of these questions, they are independent. Otherwise, they are dependent.

The last question is listed as three questions on the FAFSA, depending on who made the determination that the student is homeless or at risk of homelessness:

Less than 1% of undergraduate students become independent because of a dependency override. 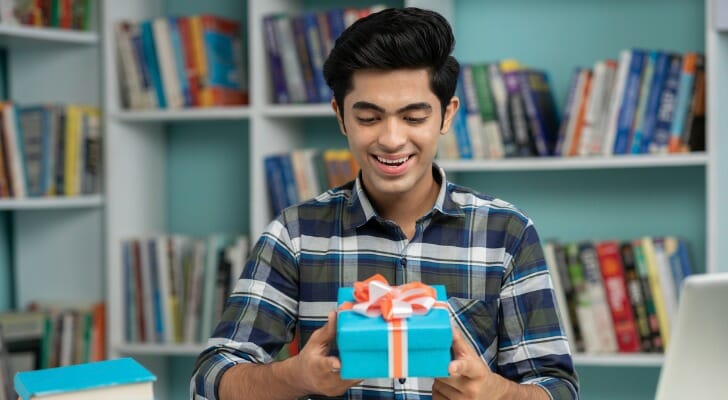