Her plan would eliminate federal student loans (not private) for borrowers, up to $50,000 per borrower. This forgiveness would only be available for individuals with household incomes under $100,000, making up 95% of student loan borrowers, approximately 42 million people.

According to Warren’s plan, she will direct the Secretary of Education to use their authority to modify federal student loans immediately. Warren released a letter written by legal experts that express the legality of bypassing Congress and making eliminating student loan debt an executive action.

“I will start to use existing laws on day one of my presidency to implement my student loan debt cancellation plan that offers relief to 42 million Americans — in addition to using all available tools to address racial disparities in higher education, crack down on for-profit institutions, and eliminate predatory lending,” she wrote in the plan.

Other experts, however, dispute the findings of Senator Warren’s experts. “The U.S. Department of Education does not have the discretionary authority to cancel or modify student loan debt except in limited circumstances specified by the statute, such as death, disability and closed schools,” said Mark Kantrowitz, a student loan expert and Savingforcollege.com’s publisher. “Only Congress has the power to appropriate funding.”

Warren’s plan also notes that she will ensure that loan cancellation won’t result in tax liability. Her goal would be to also use current cancellation programs in a better way, including public service loan forgiveness and discharging loans for borrowers whose college closed or who were defrauded in some way. She also proposed to eliminate the undue hardship standard for discharging student loans in bankruptcy.

Cancellation of student loan debt results in a tax liability to the borrower except when Congress has passed a law to allow tax-free loan forgiveness, said Kantrowitz. The Tax Cuts and Jobs Act of 2017 provides tax-free status for death and disability discharges through 2025, for example. “The President cannot use an executive order or regulatory fiat to operate outside the confines of statute,” he added.

Her plan points out startling student loan statistics, including:

Pros and Cons of Student Loan Refinance: Should You Refinance? 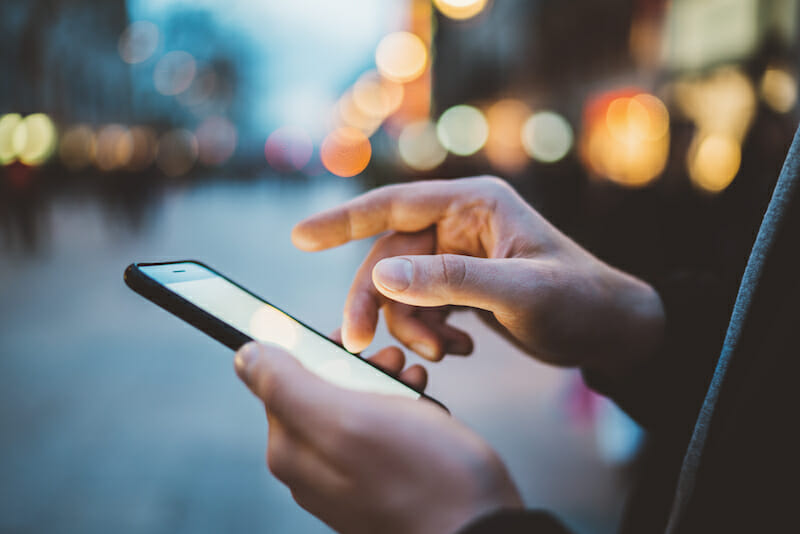 Can You Refinance Your Student Loans? How to Increase Your Chances of Qualifying

Should I Cosign for My Spouse Refinancing a Student Loan?