Answers to Questions about Contributions to a 529 Plan

During our webinar about How to Reach Your College Savings Goals with a 529 Plan, participants asked dozens of questions. Here are the answers to questions about contributions to a 529 plan.

Can I fund a 529 plan tax-free by directly depositing it from my payroll?

If a grandparent contributes to a parent-owned 529 plan, does the contribution count as a gift for tax purposes? Does it count as part of the $15,000 gift tax exclusion?

Yes. Contributions from a grandparent to a parent-owned 529 plan count as a gift to the 529 plan’s beneficiary. Such gifts count as part of the annual gift tax exclusion, which is $15,000 in 2020.

Grandparents can work around this limitation by giving up to twice the annual gift tax exclusion amount (i.e., $30,000) as a couple. They can also use 5-year gift tax averaging to treat their gift as occurring over a 5-year period. Five-year gift tax averaging allows a grandparent to give up to $75,000 per beneficiary and the grandparents to give up to $150,000 per beneficiary as a couple.

Contributions to a 529 plan are immediately removed from the contributor’s estate, with one exception.

How much would you have to save per year in a 529 plan to cover the complete cost of college?

Normally, recommended monthly contributions are based on the one-third rule, which suggests that parents should aim to save one third of future college costs, which is about the same as the current cost of a four-year college education. The other two-thirds will come from income, financial aid and loans. 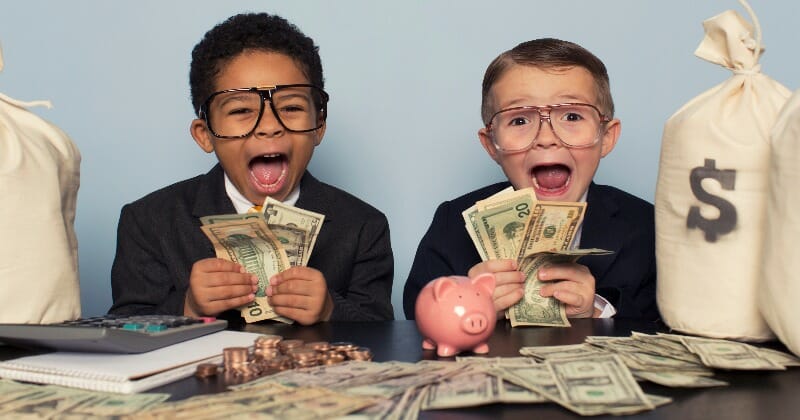 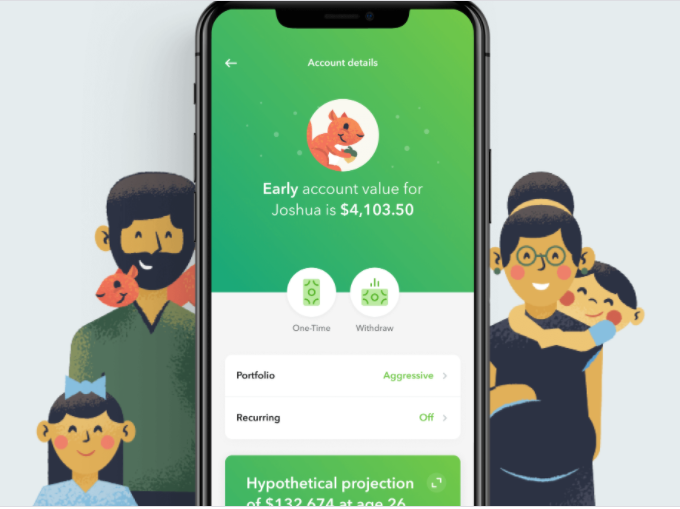 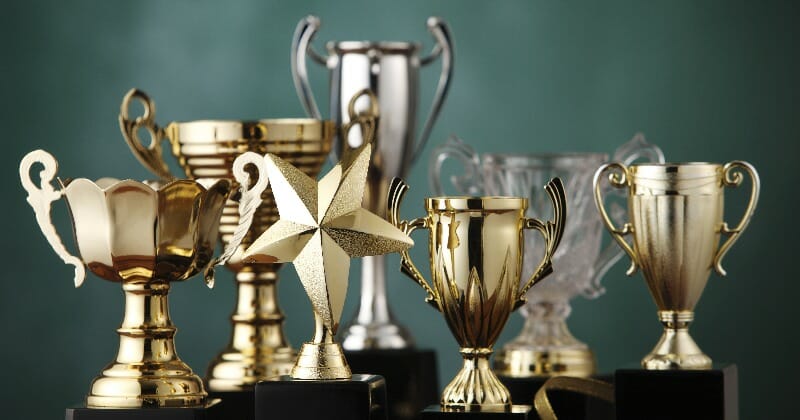 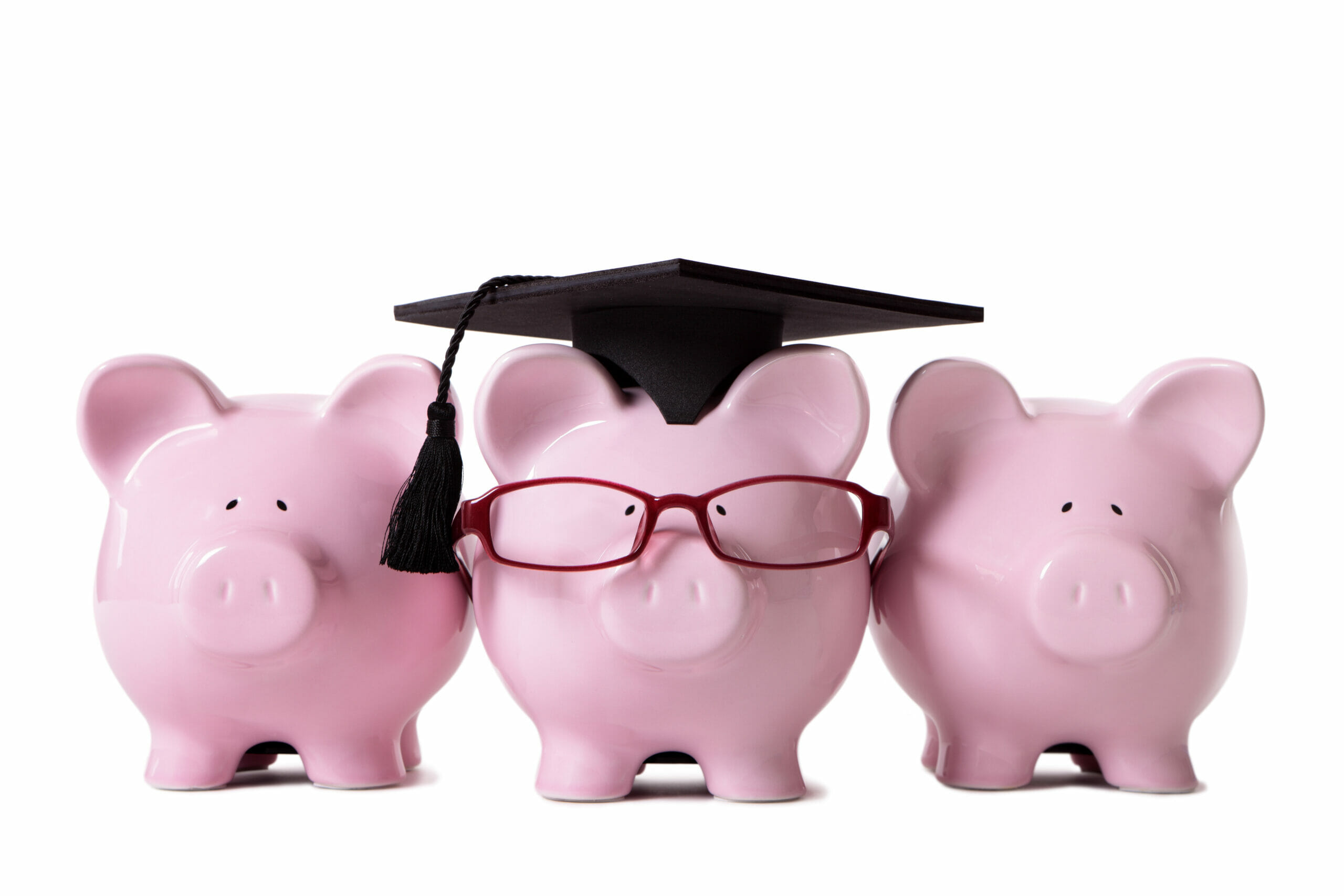